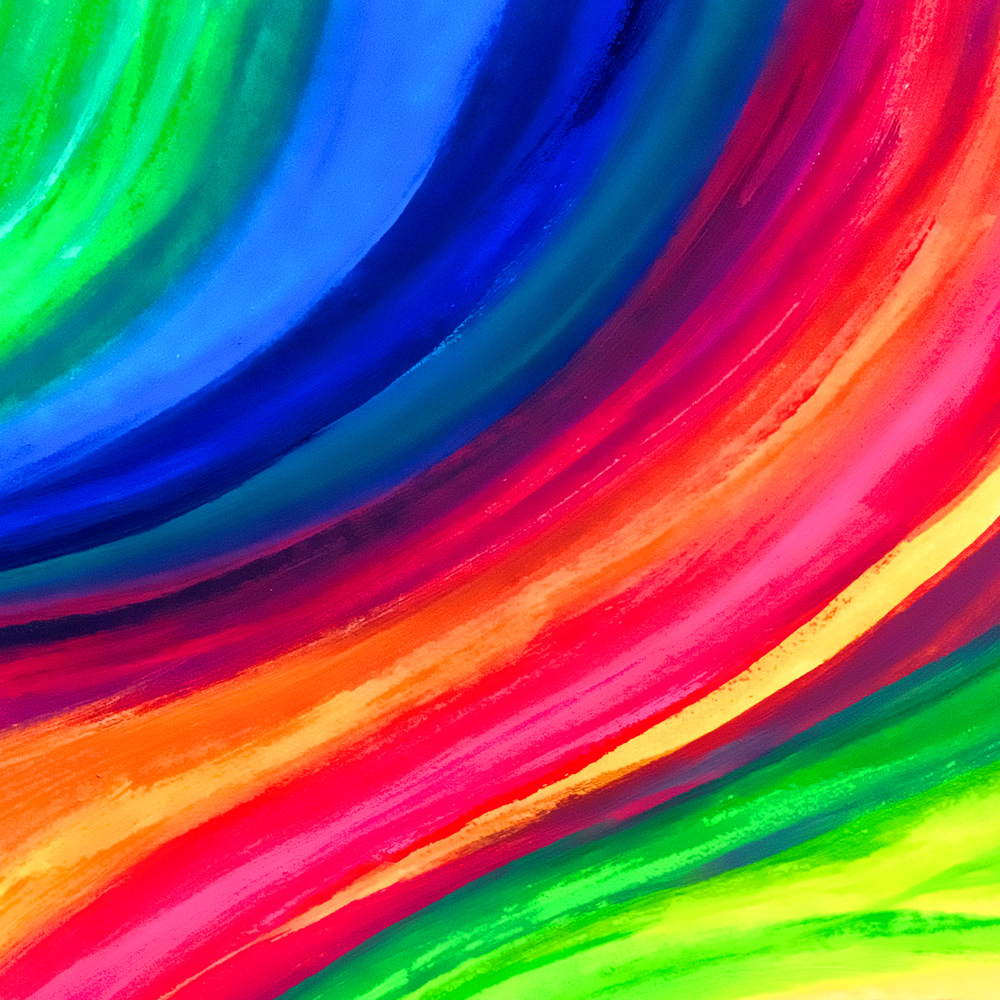 Learning theories
Describe in 4-5 sentences a memory you recall from leaning in elementary school, in high school and your career

Topic - gymnastics Teacher - gym teacher (Mrs Laidlaw) I was learning to jump a 360° circle. I learned by doing the jump again and again until I could do it every time. I learned that I could do it and that by practicing it became part of me. It was more of a skill than information.

Topic - History Teacher - Wendy - a friend whose dad was a historian. She told history as a story - it was the first time I understood that history really is just stories told by the victor. My history teacher at secondary school never captured my imagination in the way that this friend did. Wendy's dad took her to visit all the WWII sights during the school holiday and for her history was a living thing.

I learned that information can be learned through story telling.

Topic - Banking. In my 40s I changed career (briefly) and went and worked for a major French bank in their HQ but in the English Language Section. It was very interesting because we were like a micro bank inside the major bank. The onboarding for the bank involved a massive amount of online learning and seminars on various topics. The information was banking rules and laws. It was learning information rather than a skill. But it was very well done online learning.

references
Thank you! Your submission has been received!
Oops! Something went wrong while submitting the form.